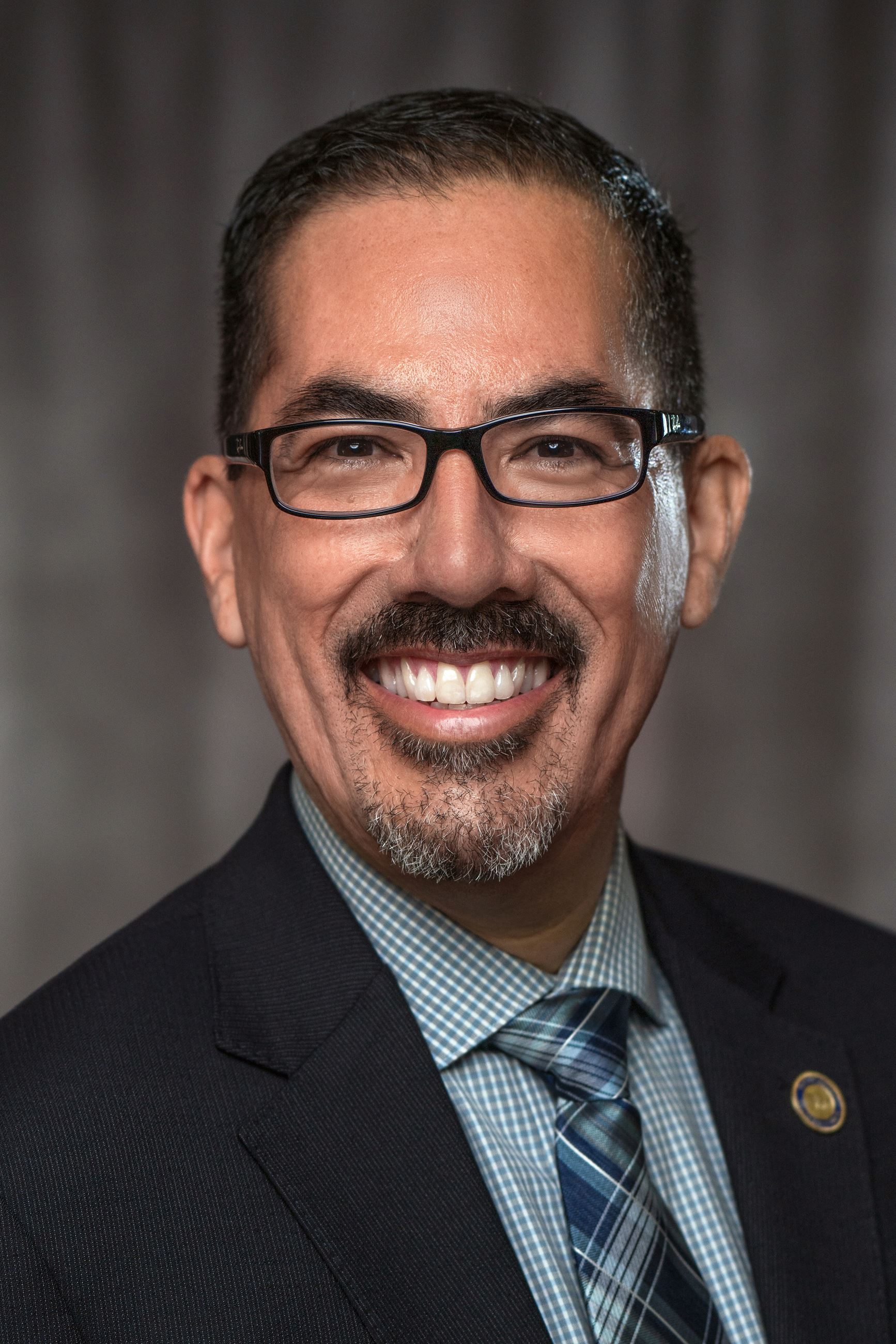 Ernest R. Cisneros was appointed and assumed office  to the vacant District 2 City Council seat in September 2017.  He was re-elected in 2018 to represent District 2.  In 2019, his colleagues appointed him to serve a one year term as Mayor Pro Tempore and again in 2021.  Cisneros received his B.A. of Political Science from UCLA and is currently the Director of Operations for Malcolm and Cisneros a Law Corporation.  He has previously served on Colton Utilities Commission for District 2.  Council Member Cisneros represents the City of Colton by being a member of several local/regional boards and committees which include:

As Council Member representing District 2 and the City of Colton, some of Cisneros’ goals and objectives include: